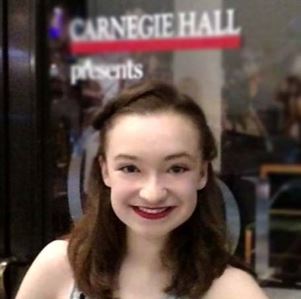 Allison was recently selected as one of 4 North Carolina students, and 60 from across the country, to participate in Camp Broadway Kids, a 3 day program that brings students to New York City to learn more about theatrical arts. The trip culminated in a performance in the New York Pops Birthday Gala at Carnegie.

Allison is giving serious thought to a future career in performance and has already begun building an impressive resume. She’s made numerous appearances in productions at Sanford’s Temple Theatre (which Allison considers her “home theatre”), as well as in shows in Raleigh, Fayetteville and Pinehurst.

Learn more about Allison’s Broadway adventures and future plans in the May 4 edition of Inspired, Lee County Schools’ Digital Digest. 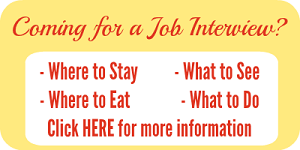 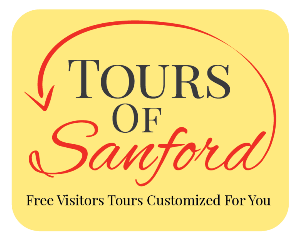 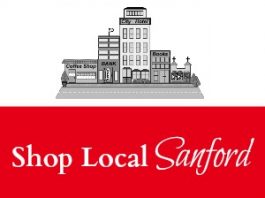