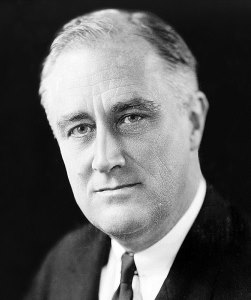 There’s been a lot of talk about “infrastructure” in the news of late, and here in Sanford and Lee County, we are already in the midst of steady economic growth and revitalization. When our country was in the midst of serious economic throes nearly a century ago, the federal government and administration of President Franklin Roosevelt undertook a number of ambitious programs in an effort to get the country and its economy back on its feet. Several projects could be viewed as infrastructure activities of its time. 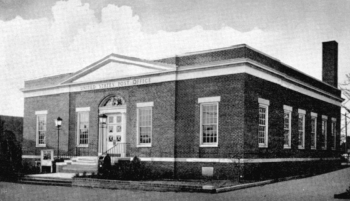 Sanford and Lee County was one of the many beneficiaries of WPA projects, starting with a new post office that served the community in that role from 1937 into the 1960s. After its decommissioning as a post office, the structure was repurposed as a federal office building and office location for city and county agencies, and in 2018 became the present-day home of the popular La Dolce Vita Pizzeria restaurant. 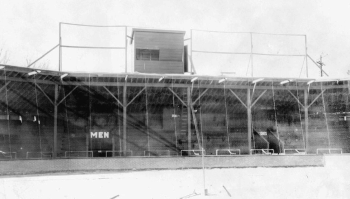 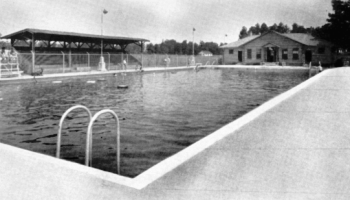 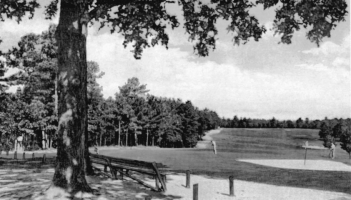 Our final stop in this tour of municipal landmarks that were built with federal resources in the 1930s, is actually a project that was undertaken by 2 other federal agencies. The Sanford Municipal Golf Course construction was initiated by the Civil Works Administration, and completed by the Emergency Relief Administration in 1934. The actual layout of the course was done by legendary golf course creator Donald Ross. The clubhouse opened a few years later in 1936.