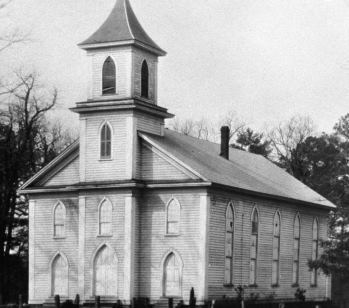 Here’s a local statistic that may surprise you.  Well over a dozen currently active churches in Lee County have been houses of worship since the 1800s.

In fact, a few congregations can trace their lineage all the way back to the end of the 1700s. Imagine … we have some churches here in the area whose histories date to within a few decades of the origins of the United States! 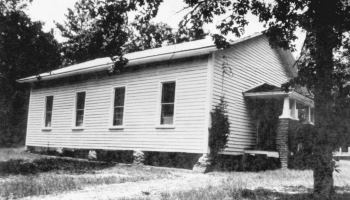 One such church (above) is Buffalo Presbyterian Church. Established in 1797, this congregation also played an instrumental role in the creation of several other Presbyterian churches in the area. This structure was built in 1879. Another one of the earliest churches in the area is Memphis Methodist Church whose origins date to 1798. The building we see here was built on Poplar Springs Church Road in 1876. 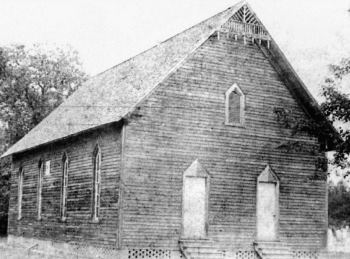 Another early Methodist house of worship in the area is Center United Methodist. Established just over two centuries ago in 1818, the church was first known as Center Union Church. This church building, remodeled on a few occasions over time, was constructed in 1885. 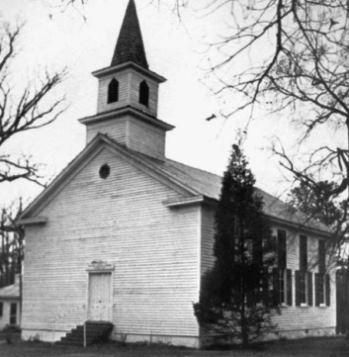 Euphronia Baptist Church gets its name from the Greek word whose meaning is “harmony of mind and body.” This building in the Carbonton area of the county was built around 1886. The church originated around 1811.

One of the early African-American churches in our area is Fair Promise AME Zion, which was founded in 1868. This church building on Wall Street, still in use today, was constructed in 1924. 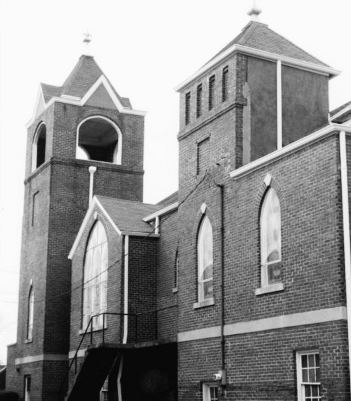 Our final stop on this tour of church congregations with well over a century of faithful service takes us to Jupiter Springs Baptist Church. With a founding year of 1812, this church is among the oldest Baptist congregations in the area. The structure pictured here was built on Buckhorn Road near Broadway, in 1855. The church’s current house of worship was built in front the original building’s location.