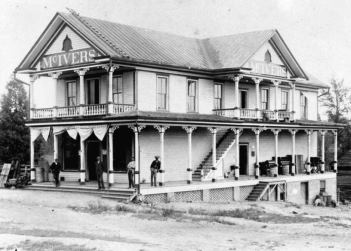 One of the enjoyable pursuits we like to undertake from time-to-time in our Throwback feature involves a visit to the history of one Sanford’s many notable thoroughfares. As good case could be made that Chatham Street has the longest and most important role in the city’s tenure. It borders modern-day Depot Park, and for a long time in the early years of Sanford, Chatham Street was the focal point of retail and transportation activity. The corner of Chatham and McIver is where the McIver’s Store was located. This version of the store, built in 1883, was the dominant store of commerce in the entire region for several decades. 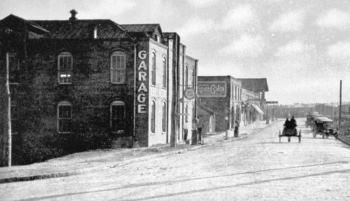 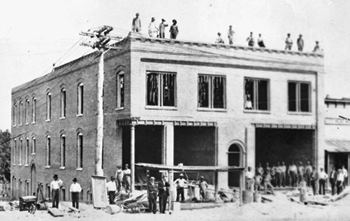 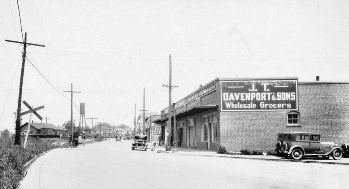 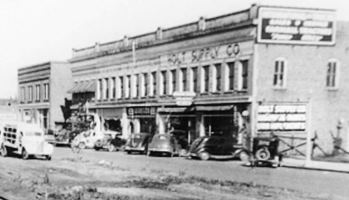